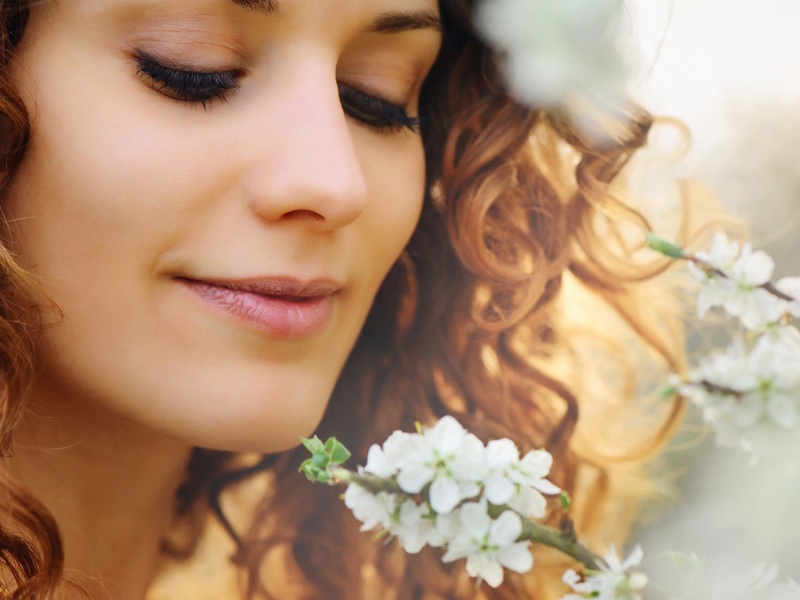 The dictionary describes power as the ability to influence the behavior of others or the co­urse of events. Believe it or not, everyone has power. Some know how to utilize it to its fullest potential, while others let it go to waste.

Power can also be described as the fierce de­termination used achieve goals. It’s getting up and brushing yourself off after you’ve failed a dozen times. It’s thinking objectively instead of selfishly. It’s building up those around you instead of tearing them down. Power is accep­ting who you are with all your faults and loving yourself regardless of it.

This article will focus on the power of One Wo­man.

Women from Western secular societies enjoy unprecedented freedom, thus allowing them to tap into and harness their power like never be­fore in history. Sadly, there are still parts of the world where women are not free, but that doe­sn’t mean they are powerless. On the contrary. Sometimes, all it takes is One Woman to make a big difference.

The late Asma Jahangir is a perfect example. In addition to being a Nobel Peace Prize no­minee, she was a human rights lawyer and a passionate social activist. Asma and her sister opened the first all-female law firm in Paki­stan, as well as co-founding the Human Rights Commission. Early in her career, she defended a blind adolescent girl who got pregnant as the result of a rape. The girl was charged with the crime of adultery and sentenced to be flogged. This was one of many controversial cases she took on in her lifetime. She received much cri­ticism and even death threats.

Asma’s courage inspired millions of women around the world, perhaps even Masih Alinejad, a journalist from Iran. Throughout her childho­od, Masih often wondered why freedom was allotted to her older brothers, but not herself. Like most children, she wanted to ride her bike and swim, but was not allowed to do so. In high school, she joined a political group that produ­ ced a newsletter about democracy and equality. This noble venture resulted in her arrest.

In the spring of 2014, Masih founded a grassro­ots movement called MY STEALTHY FREEDOM. The Facebook page allowed women to share photos of themselves without the compulsory hijab. At first, only a few women dared to post such “dangerous” images. Now, the MSF web­site contains an archive of thousands of photos and videos from female rebels worldwide. The majority of these women pose outdoors with the wind kissing their long locks.

Despite being declared a “heretic” and an “apo­state” by the Islamic State of Iran, Masih refu­ses to remain silent. She now lives in New York, and she is more powerful than ever before in her fight against religious patriarchal oppression. Others are following in her footsteps. Last mon­th, 29 Iranian women were arrested for refusing to cover their hair in public. #WhiteWednesdays was created as a means for women to continue protesting by carrying white headscarves on a stick.

Speaking of sticks, the Indian activist Devi Pal first discovered the benefits of a wooden stick when she used one to beat her friend’s abusive husband. Uttar Pradesh in India has the highest rates of domestic, sexual and dowry- based violence against women. For this reason, Devi founded the GULABI GANG — a team of female activists striving toward justice for oppressed and abused women.

Sometimes referred to as “warrior women,” the­se ladies wear pink saris and carry big sticks. Rapists and violent men beware! What started as a grassroots movement in a small Indian vi­llage has now spread to several provinces, and the warriors number well over 400,000. The members are mainly women who have been vi­ctimized themselves and want to prevent others from suffering the same fate.

Hopefully, someday, all women will have the freedom to revel in their power without interfe­rence. Until then, we can encourage and support one another via the Internet, petitions, and spre­ading awareness. All it takes is One Woman.