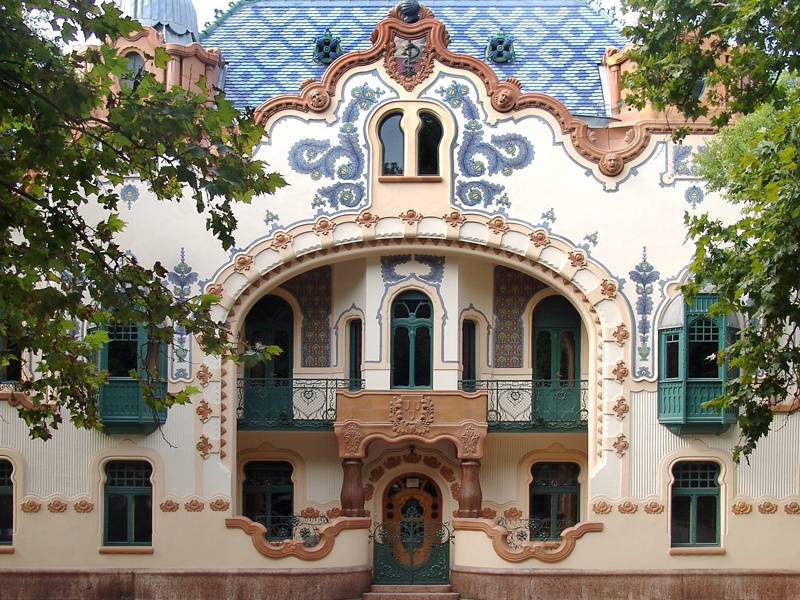 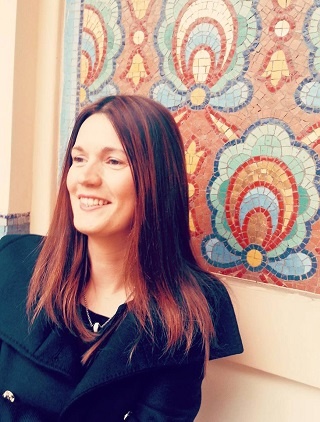 Raichle Palace, one of the best known build­ings in the heart of Subotica old town, cele­brates its 114th anniversary. This beautiful building has for decades captured the eye of people from Subotica and tourists as well and is open for public: it houses Contemporary Art Gallery Subotica. But in the old days it was very different because the Palace was designed as a family home for the architect Ferenc Raichle. But, let’s start from the beginning…

Ferenc Raichle, the architect, came to live in Subotica after he completed his studies in Bu­dapest and after his return from travels around numerous European capital cities. Originally from Apatin, he married Ilona, daughter of one of the most well known citizens of Subotica, the city senator Károly Varga, so Reichle de­cided to stay and work in Subotica. Even today there are many buildings that Raichle designed and that have retained their original function: the city Gymnasium and the Library, to name just a few. When he came to Subotica, Raichle had many offers to design the most important objects in the city, he became a very distin­guished citizen and a member of high society. He wanted to display all his achievements by building a house where his family will live; be­fore he was able to move into his own house, Raichle lived in one of the apartments of Lazar Mamuzic’s mansion – Mamuzic was the city mayor at the time. 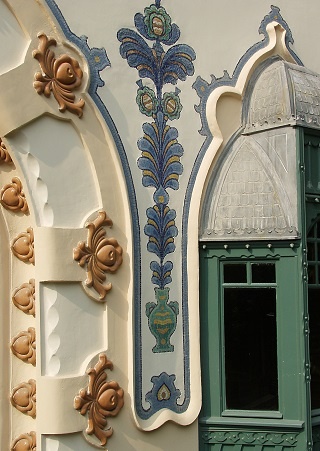 Ferenc Raichle chose to build his family home in the best street in the city, Kalai street (today one part of the street is named after the archi­tect: Ferenc Raichle Park). But precisely be­cause of the fact that the street was the most noble in Subotica, Raiche couldn’t get a permit to build his home according to his first project as it lacked grandeur and wasn’t high enough, so today’s building is actually Raichle’s sec­ond attempt at the design. This one was good enough for him and for Subotica society also. Raiche Palace was built with all the character­istics of the style that was overtaking Subotica: Art Nouveau. The Synagogue (1902) and the Town Hall (1908-1912) are the best examples of this new style, besides the Palace. The shape that dominates Raichle’s house was, howev­er, a new one in Subotica – heart motive was placed all over the house. The building itself is a great example of gesamtkunstwerk, everything was designed by Raichle, whereas he took into his imagination the different motifs of folk art, new materials (Zsolnai ceramics), but he had to combine those with craftsman work as well.

The house was divided into two separate ar­eas: the ground floor and the upper floor; the ground floor designed as the business area and the staff area, while the upper floor housed the family’s living quarters. The upper floor has a very characteristic, circle shaped layout that facilitates the communication between the rooms, so the ballroom led to the gentleman’s salon, then the billiard room, the music room, the lady’s salon, and from there you could step into the private family rooms (big bedroom, walk-in closet, bathroom, children’s room and the small room for family breakfast). 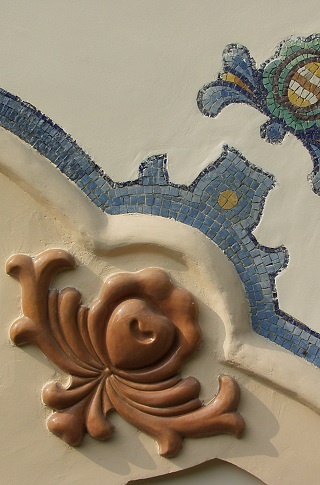 The Raichle family enjoyed their new house for only four years: they had to move out as ear­ly as 1908 because Ferenc filed for bankruptcy and moved to Szeged. Even back then, some people wanted to see this building turned into a museum, but the city authorities had no inter­est in this matter. The building was given over to the bank and the bank sold it to Tereza Hart­man, who was at the time the richest woman in Subotica. Tereza Hartman gave the house to her son József as a present, but he also never lived in it. Rather, he divided it into a few apart­ments and leased it, so at some points event tree families lived there. One of these families was the Gavanski family, Aleksandar being József’s friend from the army; the other was the Schosberger family, who were the relatives of Tereza Hartman. Both of these families fled the house during Second World War: Gavanskis left at the beginning and Schosbergers at the end – both belonging to „unwanted nations”. During the war, there was an army that occu­pied the house and by the time the war ended, the house was in a really bad state. After the war, the City Museum moved into the house in 1948 and in 1968 the building was given to a new institution – The Contemporary Art Gallery.

Today, the Gallery still has a few pieces of fur­niture that once belonged to Ferenc Raichle. It also has some photographs, showing the life in the Palace back in the ’30.

But the Palace is completely devoted to col­lecting, treasuring and communicating con­temporary visual arts, since it has a broad col­lection of artworks and it regularly organizes temporary exhibitions. So, in some way, the life in the Palace continues, only this time it opens its doors to all those who would like to learn and think about the wonders of the art of our and the previous decades. 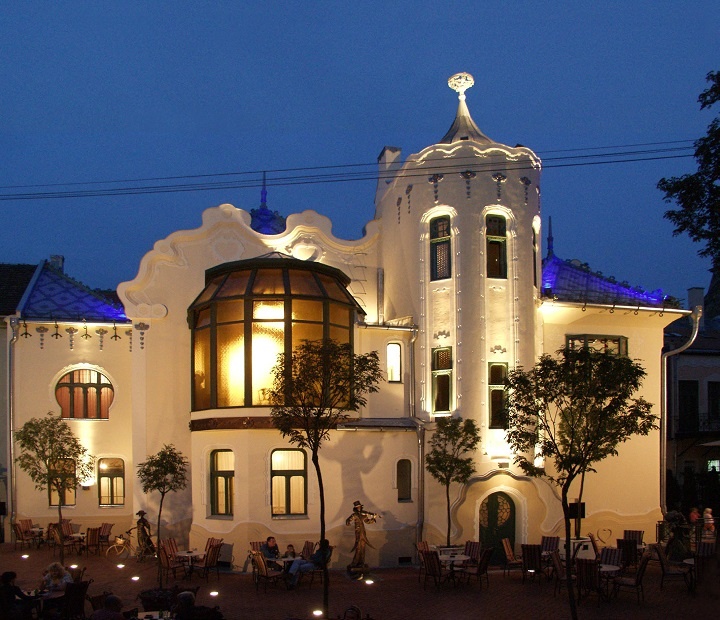