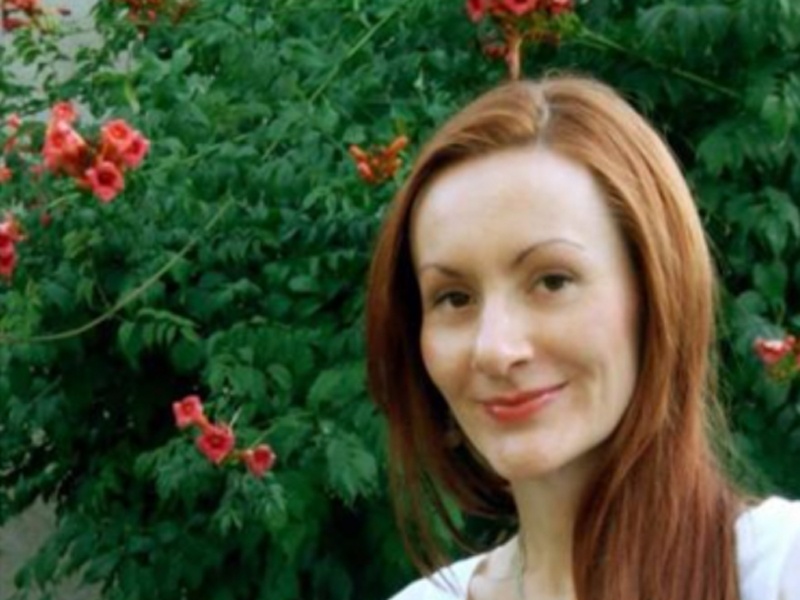 The example of German archaeologist Heinrich Schliemann shows the best that love for something may be the reason to spend one’s whole fortune. Schliemann spent all the money he earned as a young businessman on archeological research. He discovered the site of Troy on April 27, 1870, using the data from Homer’s „Iliad“ and“ Odyssey“.

Convinced that he will uncover Priam’s Troy under the Hisarlik hill in Turkey, he started the excavations with his 80 workers and enormous enthusiasm in 1868. He had no permit from Turkish government for he did not apply for one, because he deeply believed he would not have been provided with the permit… He started all this led by love… Naturally, he later had problems with Turkish government, but that is not important in this story…

In his natal chart Schliemann has Venus (love, culture) in Pisces, which is enough for us astrologers to know that there is love for uncovering of everything which is not visible in the field of culture, everything that is hidden, faraway, not researched and not  examined… On the other hand, as Venus in Pisces requires the silence, because Mercury (words) is here in exile and fall, it is very certain that any application for the permit would have destroyed the whole magic of Schliemann’s Venus in this research. So, this man simply followed the love within, kept silent and worked… Silence brought him to his aim, to the discovery…

In secondary progressions of Heinrich Schliemann for the day of his solar return in the year of commencement of excavations — January 6, 1868, we can see that it is about the real, unconditional love, love that vibrates at 27º Pisces (the degree of Venus’ exaltation), and that requires silence.

The first thing that catches the eye is that the Venus (love, culture) was retrograde in secondary progressions, which supports research (being retrograde „forces“ to research, uncover secrets, everything that is hidden… ), and it was positioned almost at the degree of its exaltation  (27º Pisces) – at 26º Pisces 44’! On the very day of discovery, April 27, 1870, Schliemann’s  secondary Venus was still retrograde, and at 26º Pisces 14’ (still close to 27º Pisces)! Since we know that Venus is retrograde on average for 42 days, when we translate it to secondary progressions, it is – around 42 years, so it was to be expected if the secondary Venus was retrograde in the year of commencement of excavations, it would have still been retrograde in the year of the discovery (2 years later), because it moves for about 1º a year, and one year is described by one day. In any case, being retrograde here only favored research, because any research is in the symbolism of being retrograde.

Furthermore, in the chart of the discovery, we can see the Moon at 27º Pisces 01’! The significance of this degree is underlined by the day of the premiere of the movie „Troy“, many years later, the movie inspired by the Trojan war, great love of Helen and Paris. The premiere was on May 14, 2004, in Malta, where the great part of the movie was filmed, and in the chart for the premiere day, the Moon was – do you guess where? Yes, exactly at the degree of Venus’ exaltation, at 27º Pisces!!!

If we take a look at Greek mythology, we find that Paris was one of many sons of the Trojan king Priam, and he became famous for eloping with the beautiful Helen, the wife of Spartan king Menelaus, which caused the Trojan War. But, this story has a foreword…

At the celebration of marriage of Peleus and Thetis, arranged by Zeus, the supreme god, Eris, the goddess of discord and strife was not invited. But, she comes to the celebration, and angrily rolls a golden apple, known as „the apple of discord“. The words „for the fairest“ are inscribed on the apple!

Three goddesses wanted the apple – Hera, Athena and Aphrodite. They asked Zeus to say which one is the fairest, but he refused to get involved, and called upon Paris to do it. According to tradition, Hera was the most beautiful in Greek mythology, mainly because of her big beautiful eyes. Aphrodite had the most seductiveness and erotic charm, while Athena was the most mental, intellectual, rational, regarded as asexual being by Greeks, so her beauty was seldom described. All three tried to bribe Paris. Hera offered to make him a king of Europe and Asia, Athena to gift him with the wisdom and skill of war, but Aphrodite offers something entirely different – the hand of the most beautiful woman in the world, Helen, the wife of Spartan king Menelaus. Paris agreed to that, declared Aphrodite the most beautiful and awarded her the golden apple. That enraged Hera and Athena. Paris went to take Helen, which caused the Trojan War which lasted for 10 years… As soon as Paris stood face to face with the most beautiful of all mortal women, he fell in love at the first sight. She liked him too. Of course, Aphrodite was „guilty“ of that — she caused such a blazing love for Paris in Helen, so Helen forgot about her husband, daughter and kingdom and sailed to Troy with Paris.

Let us remember the myth of Leda, the wife of Spartan king Tyndareus, who was seduced by Zeus in a form of a swan, for only then he could have approached her. Leda born Helen (the girl whose beauty will cause the Trojan War later) and Polydeuces with Zeus. 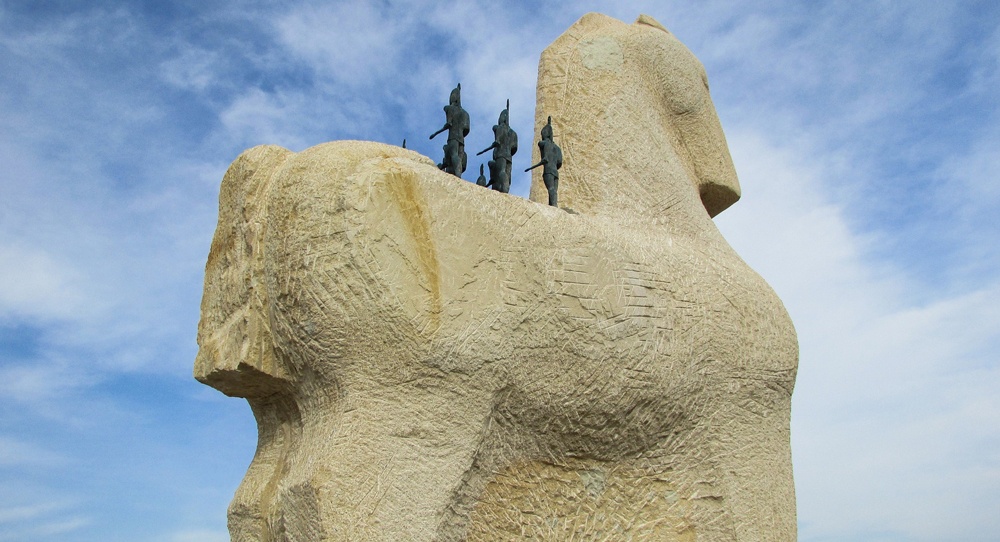 Beautiful Helen actually run away with Paris to Troy, which is exactly the picture of Venus in Pisces – the girl secretly running away with her lover… Since mythology is also the basis of astrology, and good knowledge of myths can only make the whole story more beautiful, then at the very 27º Pisces, the degree of Venus’ exaltation there is the degree that also describes Troy. Also, on one hand this degree depicts the goddess Aphrodite, who is married to old and ugly Hephaestus, but at the same time she is secretly involved with Ares, the god of war – and on the other hand it depicts beautiful Helen, the most beautiful woman in the world, who came to Paris with the help of Aphrodite, who is also married to an older man (like Aphrodite herself), but in love with young and beautiful Paris, just like Aphrodite is in love with Ares… Yes, certainly, the most beautiful woman in the world, the real, „secret“, unconditional love, and Troy – all that lives at 27º Pisces!

The land of Troy

When beginning his research project Heinrich Schliemann was led by great enthusiasm and above all, great love for Troy. He did not speak of that, and remember the beginning of this story – he did not apply for the permit, for it would have destroyed the whole magic… So, when you find something you love, be quiet about it, for then 27º Pisces becomes revived in the best possible way, becoming the channel for both real, „secret“ love and beauty. This story of Troy is just another confirmation that real, unconditional love „lives“ at 27º Pisces, and it requires silence and „secret“… 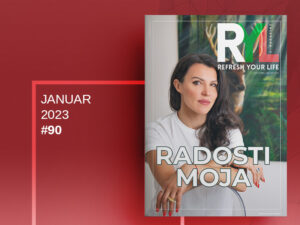