For those who like to travel, the opportunities to try a variety of dishes of the local population are a phenomenal experience. A real taste of dishes comes from the experienced cooks who are preparing traditional foods for years. Guided by scents of the Mediterranean dishes, find out which cuisine precede the healthiest cuisine in the world and how they are characterized.

The Japanese have the lowest rates of obesity nowadays, only 3%, while the US covers a whopping 32%. This is a huge indicator of their different ways of eating.

The main feature of Japanese cuisine is a good balance between low-calorie foods that are served on a plate or in a few small bowls and plates. The Japanese people are also practicing control of the process of eating, called „Hara Hachi Bu“, which can be freely translated as „eat up to 80% of satiety.“

This is corroborated by the fact that men and women in Japan belong to the group of people who have the longest life expectancy. On average, men live 79 years and women 86, compared to 75 and 80 years as the average life expectancy of Americans.

Vietnamese cuisine is known by dishes made of seafood, fish, vegetables, predominantly cooked with water instead of oil. Meals prepared in the traditional Vietnamese way rely less on frying and heavy sauces, making them low-calorie, but still very tasty and filling.

Across Asia, people use a lot of spices and herbs. In Vietnam meals are cooked with larger pieces of herbs or spices in the dish, so that when you take a bite you experience the flavor explosion. This kitchen is known for rice noodles and rice that provide wonderful balance to various spices. Some of the most commonly used spices as anise, cardamom and basil. The meat is used as a side dish or in soups, and vegetables are a key ingredient of the most dishes. Although popular, beef short ribs, as a national dish, should be avoided if you seek healthier alternatives. 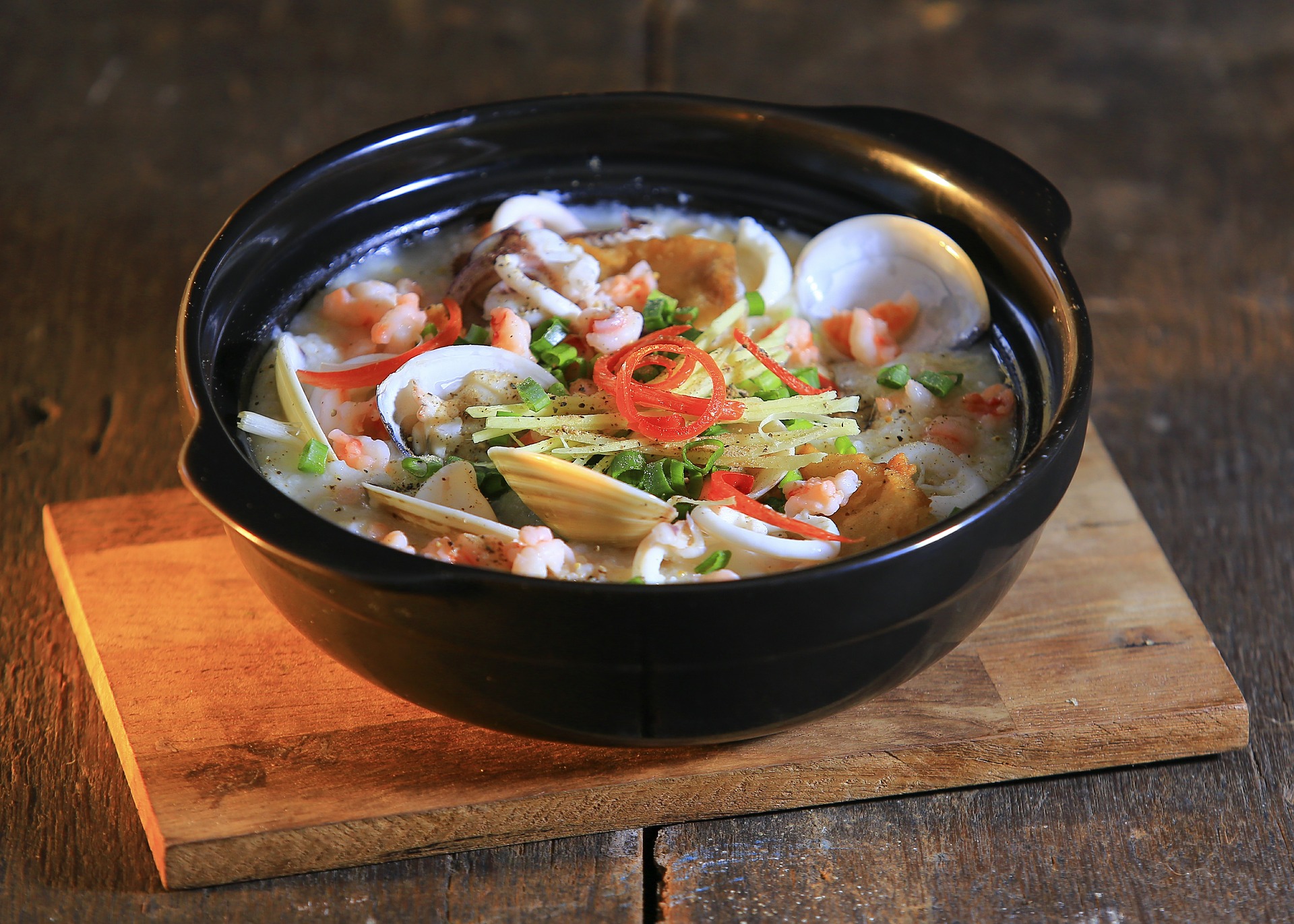 Californian cuisine is a fusion of healthy dishes that integrate spices and cooking techniques from different traditions. The characteristics of this cuisine are use of local, fresh and seasonal foods that are easy to prepare.

Californian cuisine represents the mix of different cultures on the west coast of the United States, where immigrants from Italy and Spain brought their Mediterranean roots. The Italians continued tradition of planting different grape varieties from their homeland as well as tradition of making breads, pastas, vegetable dishes and homemade sauces. Spanish missionaries are responsible for planting and cultivation of olive trees, of which olive oil is obtained. It is nowadays a key ingredient in various dishes. The use of animal fats such as butter or lard are very rare.

Californian cuisine is considered really healthy, but it is important to skip large quantities of cheese, meat and limit the intake of wine. 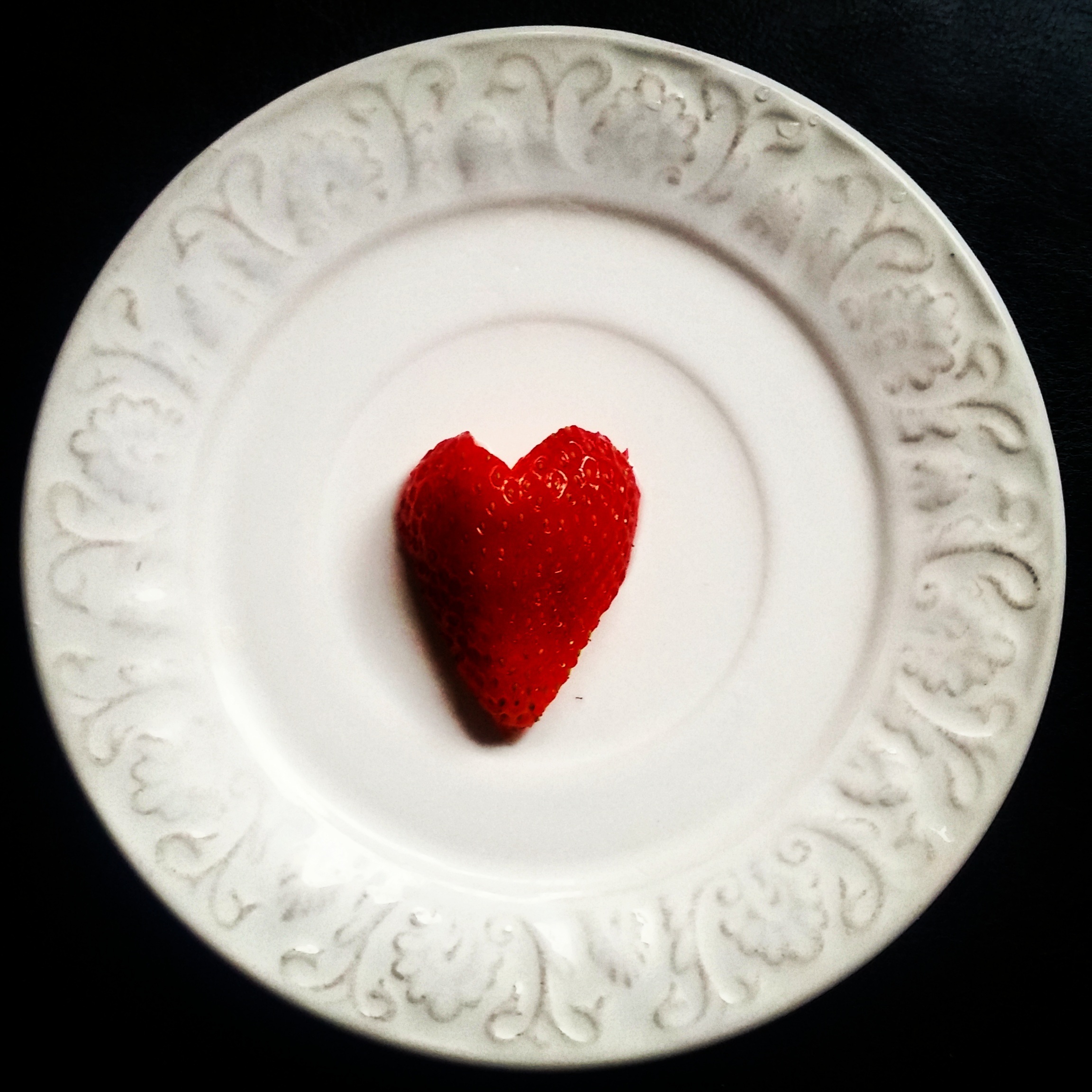 If you ask the doctors what is their opinion about the healthiest cuisine in the world, almost everyone will agree that it is precisely this kitchen. It includes a mix of the best local ingredients, limited portions and quality ingredients. Mediterranean countries are: Spain, Portugal, Gibraltar, France, Monaco, Italy, Malta, Slovenia, Croatia, Bosnia and Herzegovina, Montenegro, Albania, Greece, Turkey, Cyprus, Syria, Lebanon, Israel, Palestine, Egypt, Libya, Tunisia, Algeria and Morocco.

Their similarities include a heavy reliance on food of plant origin, such as beans, fruits, nuts, seeds, olive oil, vegetables and whole grains, along with a limited amount of cheese, chicken, eggs, fish and yogurt. Average person who lives in the Mediterranean consumes 9 servings of fruits and vegetables a day, eating the fish and chicken several times a week and limiting their intake of red meat only a few times a month.

Breads made from different grains is an important part of the Mediterranean diet. It is often dipped in olive oil, but the use of butter or margarine is minimal or not used at all. Walnuts are popular as a quick snack, as well as almonds, cashews, pistachios and peanuts. The sea salt is not the most important spice because this region relies more on the tasty spices and herbs. 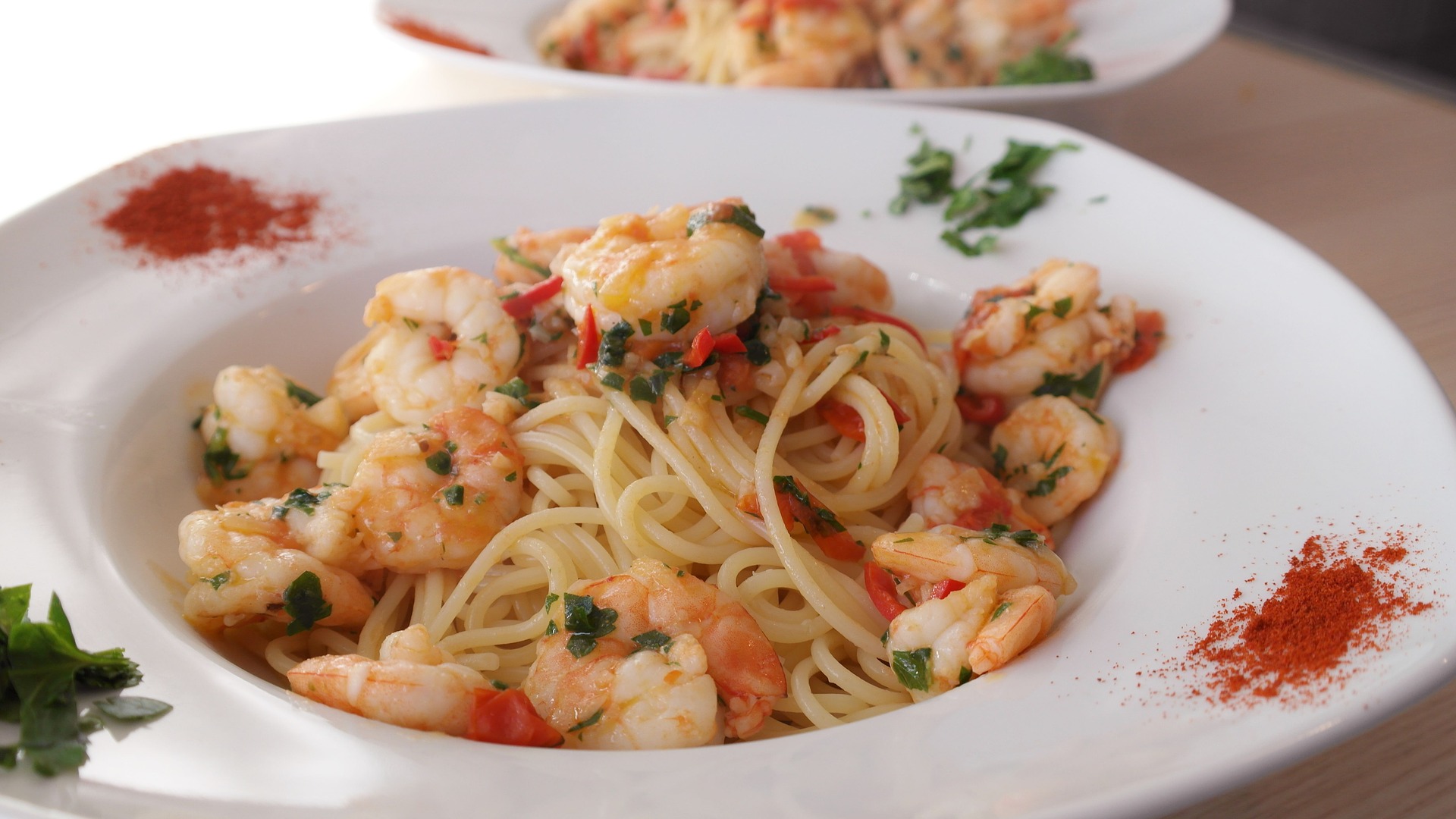