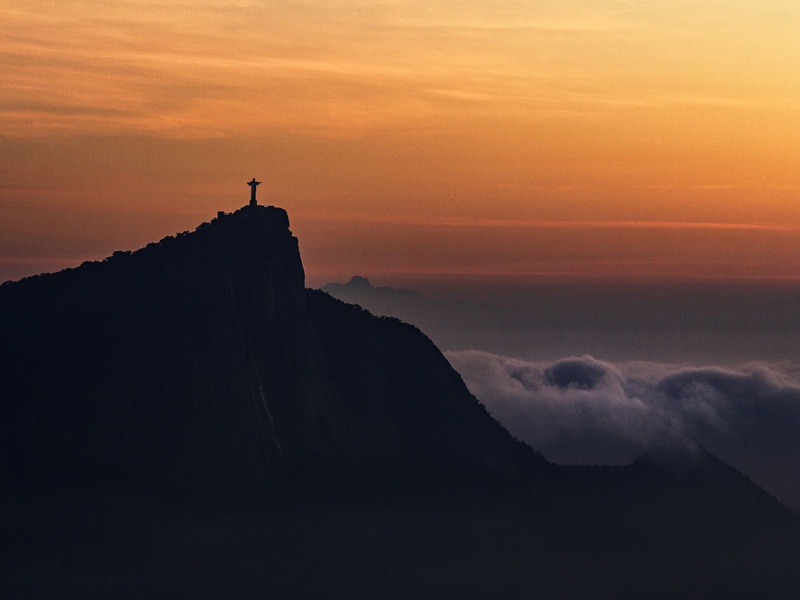 Brazil is the land of contrasts like no other. From the lush forests of Amazonia, the biggest jungle in the world, to some of the world biggest urban jungles of Sao Paulo and Rio De Janeiro. Rio De Janeiro was the only European capital outside of Europe (it was capital of Portugal from 1808 to 1821). From the modernist architecture of the world famous Brazilian architect Oscar Niemeyer to Portuguese colonial style buildings dating back to the 15th century. Luxury houses and apartments are built almost next door to world famous “favelas”. Brazil’s six richest men have the same wealth as poorest 50 percent of the population (100 million people). The country’s richest 5 percent have the same income as the remaining 95 percent. Brazil has one of the highest murder rate in the world, but also one of the lowest suicide rate as well. Brazil is a melting pot of all different skin colors and cultures.

All that aside, the biggest impact on my living in Brazil had its people, and accordingly this photo essay will have more photos of the people, rather than just landscapes and architecture. Brazilians live for this moment in time, for now, for today. They live to laugh, dance, sing, play, applaud together to the setting sun at the end of the day on the beach. They fight to survive and finally welcome a new day. I have never witnessed such a passion for life in any other country I have visited. Their passion for freedom of life is so contagious, there is nothing you can do but surrender to the same, but beware, after you taste it it is hard to go back. Life in Brazil is raw, untamed, unsafe, adrenaline inducing, with all good and bad consequences that come with it – you simply do not have time to be depressed. If you ever feel that your life hit dead end, that is the perfect place to go to feel alive again.

“There’s no good that lasts forever nor evil that never ends.” – Brazilian proverb. 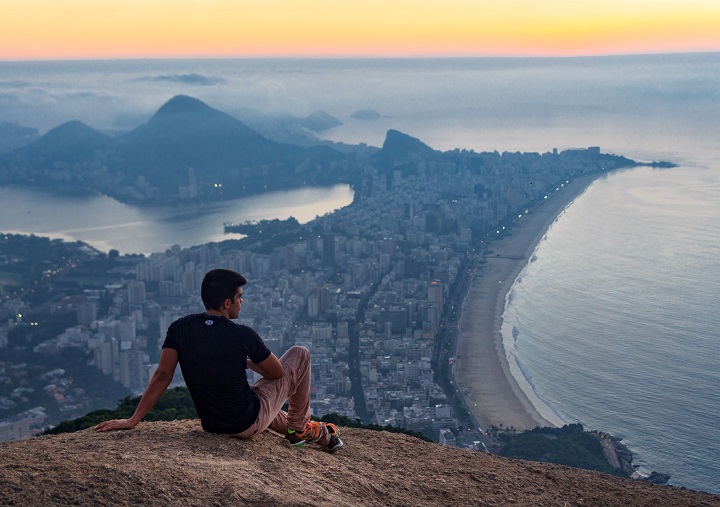 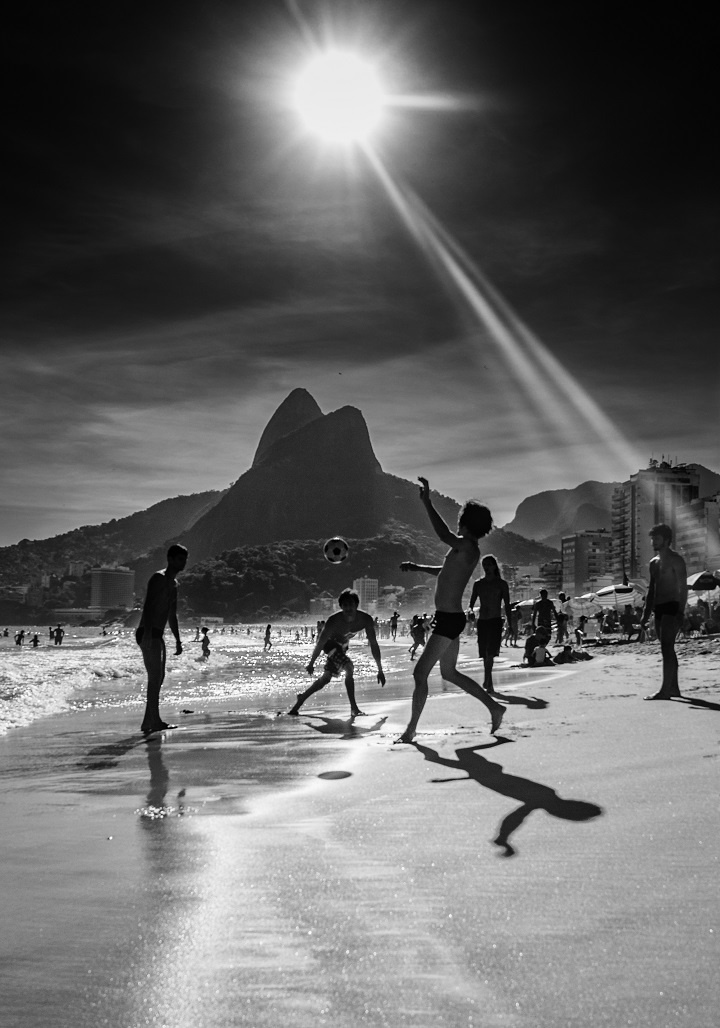 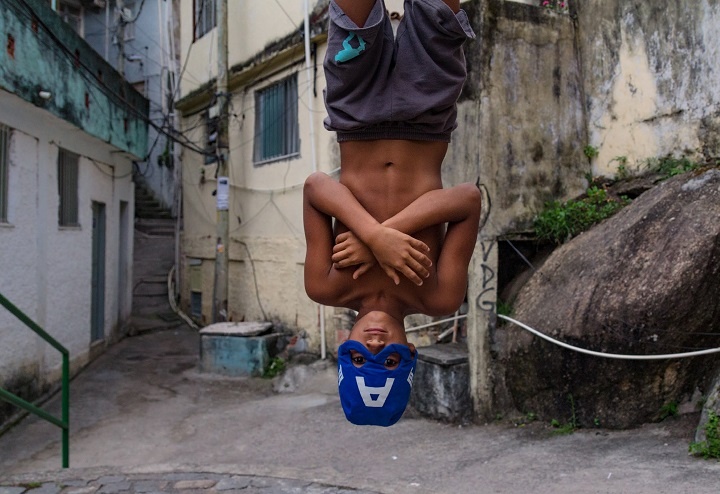 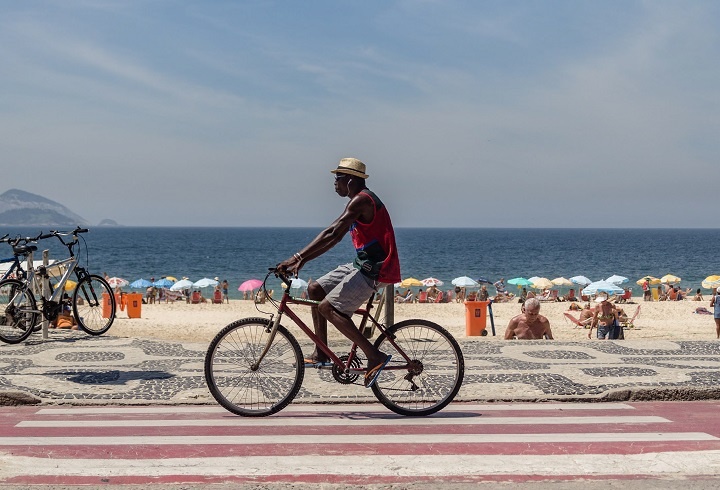 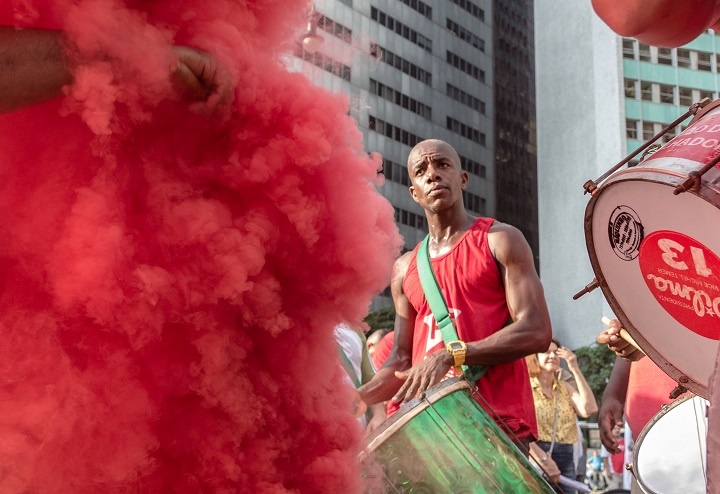 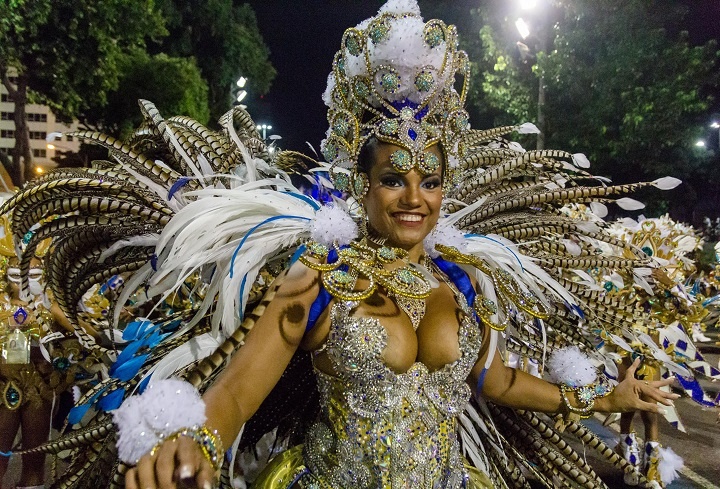 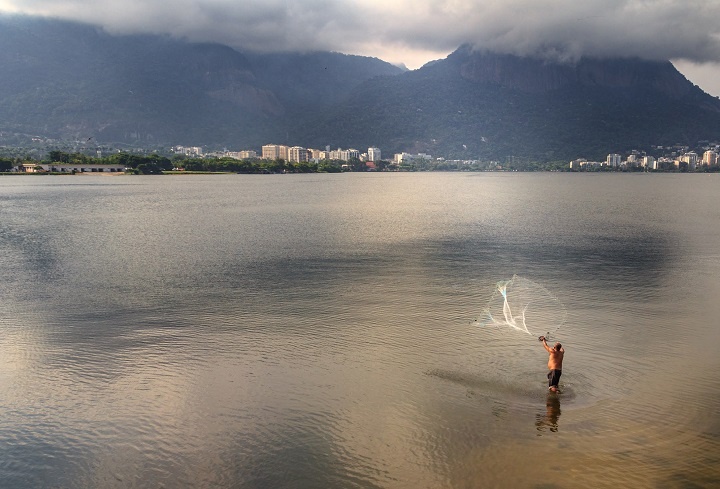 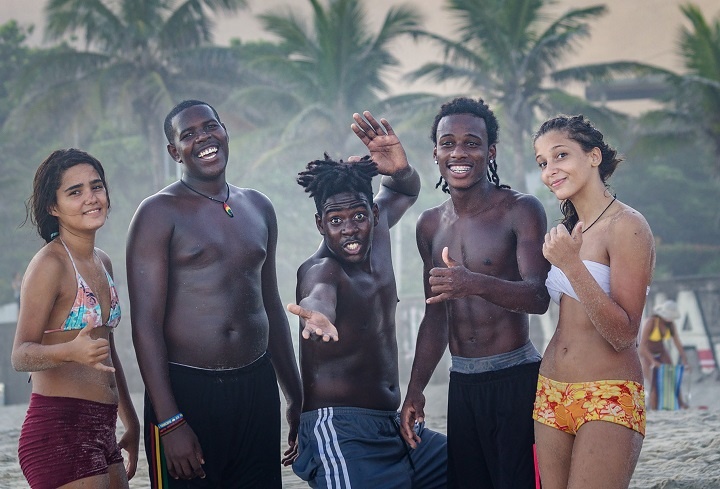