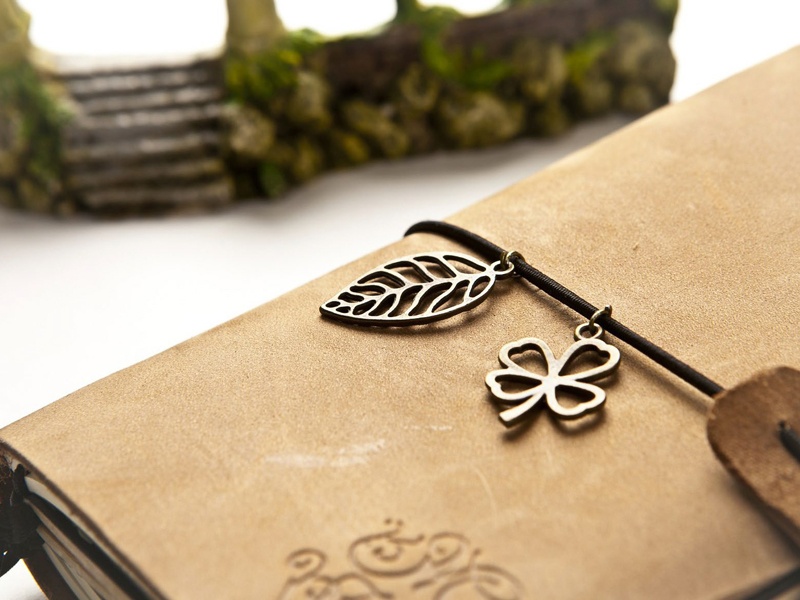 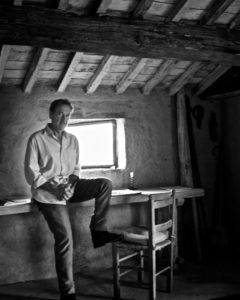 Is Poetry a symbol? And, if so, what does Poetry represent?

The academic and the most accurate definition of ‘symbol’ is: ‘Something that stands for something else’.

Therefore, yes, Poetry is also a symbol, because, in its basic state, before its interpretation, it would be just a verbal structure, a written expression, a logical agglomeration of signs.

But other than that, it stands for the feelings and emotions that it represents, as well as those feelings that it aims to induce.

In order to discuss the relationship between Poetry and symbols more accurately, let’s start from the fundamental elements of writing: letters.

‘Letters’ are symbols, too, because they are, essentially, graphic designs which suggest certain sounds which, in turn, correspond to meanings; and then those meanings represent, especially in the letters of Poetry, the building elements of phrases, which represent emotions meant to cause other emotions.

Let’s always keep in mind that nothing in the Universe dictates that the vocal vibrations corresponding to, for example, the letters ‘h-o-u-s-e’ must mean anything else other than a noise. But according to a conventional tool that we call alphabet, those sketches of ink on paper (or pixels on a screen) suggest a specific sound and, in turn, such given sound (‘house’) symbolically carries on the meaning of ‘A physical structure where humans dwell and live’.

On top of that, sentences are sequences of words that hint an articulated intention of meanings, out of the several linguistic units of the combined sounds, and, therefore, even more complex ambitions.

And then, on top of sentences, there are paragraphs, chapters and books, with their whole meanings, suggesting an entire wealth of literature.

And, sometimes, among all the possible written symbols composing the wealth of literature, there are true ‘Poems’– authentic Poetry, with its intensity of verbal beauty, enchanting writings, words which have the deepest possible level of meanings and the most accomplished light of aesthetics. 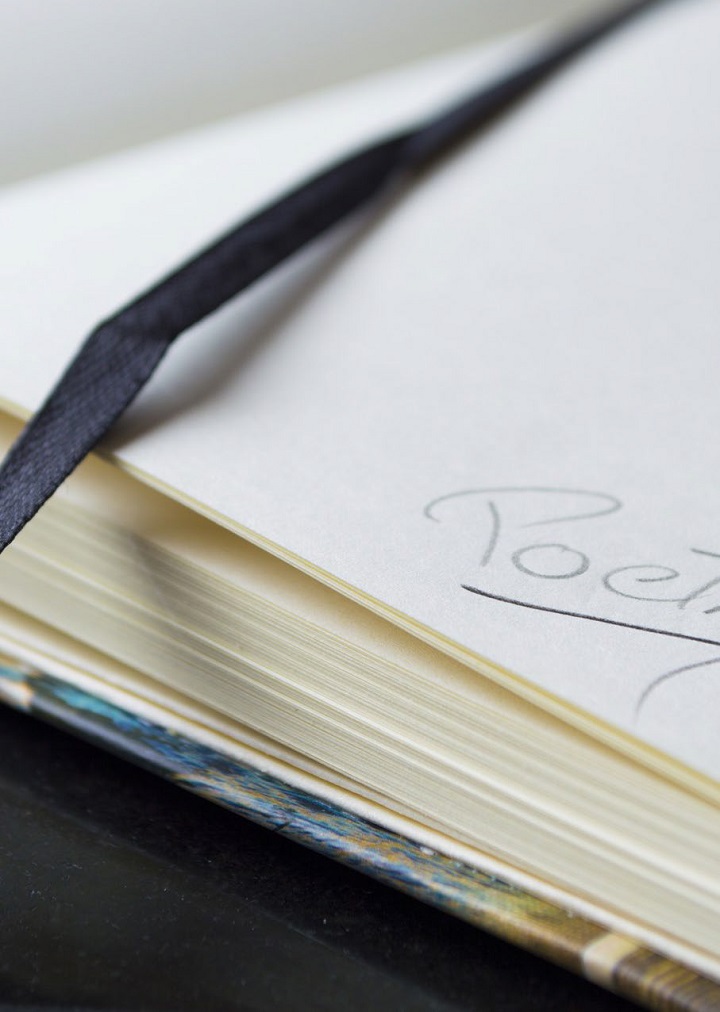 So, the predominant common denominators of all poems are: careful respect for words, exceptional attention to what is expressed and deep reverence of logos (in the original Greek sense) by recognizing the power and the importance of what can be achieved with our voice or its simulation.

Poetry, in general, is a symbol of gentility; it is a polite attitude toward what can be said and the attempt to express it in its ideal form.

In a truly metaphorical sense, Poetry is a flag – the flag of a virtual country in which readers/ listeners are the citizens, where the land is paper and the blood is ink; a country almost constantly at war with brutal tribes of casual words that threaten to invade its borders, a country whose citizenship itself is honorable and fulfilling, desirable and blessed by ancient Gods and all the Muses.

Poetry, in fact, is the most sacred form of writing: a dance of sounds, a blossom of ecstasy, the last hope, a voice of desperation, a cry, a joy, a play, a curse, a melody, an attempt and a chance – a chance to be understood by the readers in the exact way that the author wishes.

Poetry is also chance to put so much inside some letters that those letters become the evidence of whatever meaningful and beautiful can spring out of a sensitive soul, thanks to the harmony and the precision of words that fit in their proper spaces like a sublime existential geometry: a written design that is so perfect that requires nothing else.