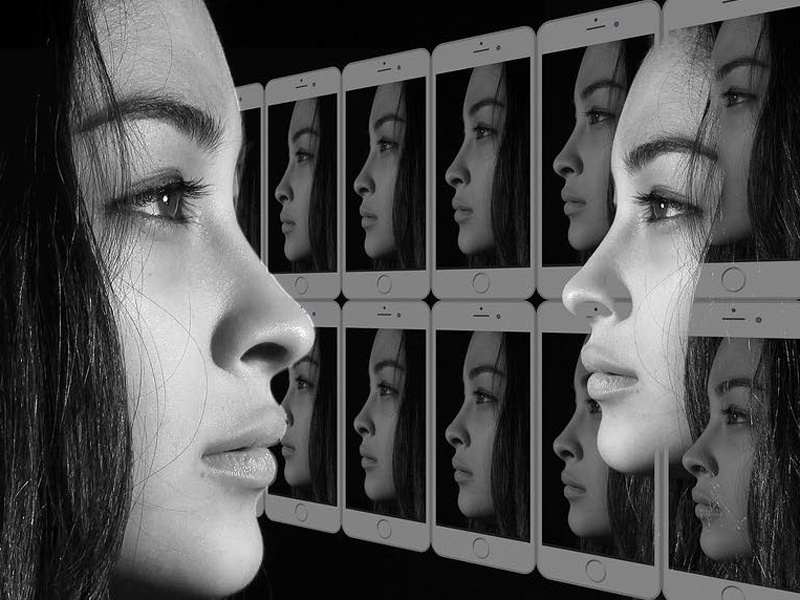 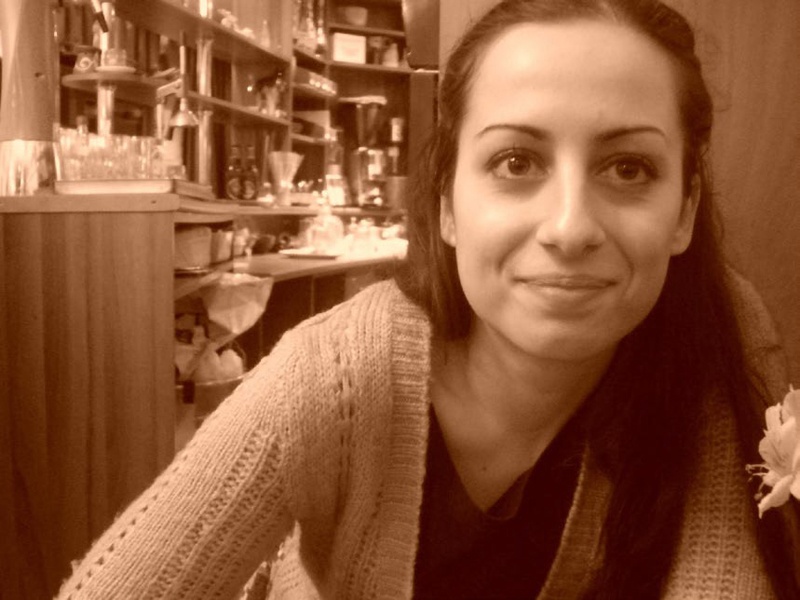 Oh Light, lead me to the word, release not my reflection…

Seeing his image in the circular movement of the water, Narcissus almost certainly did not feel instant pleasure and self-delight as much as marvel. The ancient ritual of Dionysian fusion of man with nature and the world was interrupted with the act of self-cognisance that must have surprised the mythical man, not impressed him. The water still held the cusped sigh of the one leaning over it, while consciousness grew for the one reflecting in it. The moment of fascination is the main basis of the story of Narcissus and it represents the civilisational beginning of the story of vanity. Its roots, however, lie hidden also in those early man’s attempts at externalisation, in the form of drawings on the walls, where next to the object there stands always man too, caught in the moment of objectification of the idea of him/herself. This is most likely the first expression of the idea of mirror, which appeared before polished rock, metal or glass. Narcissus fell in love, the story goes, with himself, yet the collective ethos sanctions such an unexpected plunge of individuality and self-sufficiency with drowning, that is, with momentary annihilation of what opposes the idea of community. Nevertheless, the idea of the mirror did not disappear with Narcissus. It lives, transforms and reveals itself throughout the entire cultural world.

The mirror symbolises reflection, a world of reversed perspective. When Alice steps into that world, she discovers the more concealed contents of consciousness which no longer collects, no longer organises. Every point of the polished surface – a shadow of a shadow. Such a reversed world is the matter of the beholder, hence it is no more or less fake than the conviction of the one believing in the truth of his/her own eye. Lacan tells us that the concept of reflection is the moment of the birth of identity, the decomposition of a unique world into self-ness and other-ness, the dissipation of an endless river into a myriad of arms and sunken tributaries of personality. Identity is inseparable from the whirlpool which the young man in love dives into; it represents the autoerotic consciousness creation. It is the discovery of personality that was read as egoism in the anthropological code. Narcissus discovered personality, and thus became a victim, but also a symbol of the principle of the individual.

The jester will always tell the king the truth and will not end up being hung in the square, while collective consciousness born in the agora knows that the emperor is not naked. The jester is a play of the mirror, the king smiling backwards. It does not matter whether the truth lives in the reflection, what matters is that the entertaining character of this unusual courtly role is precisely in the disbelief of an insanity, in the dialectic of seriousness and joke, in the deconstruction of the serious world and the construction of the reversed one. The jester follows Alice, not asking the king for permission. The jester also searches for consciousness, taking over Narcissus’s love, might he reach the point of cynicism.

Magic mirror on the wall… – hymn to the insanity of awakened consciousness.