When I looked up the word ‘abundance’ in my dictionary, the meaning I came up with was ‘a lot of things, a large amount of something’. I can’t help but wonder who determines how much is „a lot“ – from whose perspective and how much exactly implies this ‘large amount of something’. With this particular word on my mind, I look at my children, filled with joy and love for everything around them to such an extent that I can feel it each and every day. And if you were to ask me whether this implies an abundance of love, I would have to admit that it’s bigger than that, as the term ‘abundance’, from my point of view, appears to be somewhat limited as it sounds, whereas I have a feeling that there is something beyond the abundance, limitless and beautiful, such as love and tenderness radiating from the sparkling eyes of a baby looking at his/her mother …

I cannot help but wonder where the light from the eyes of those that we consider to be grown-ups actually is … What is the kind of abundance they are striving to achieve that makes that sparkle vanish? My mind is bursting with Einstein’s words: „There is no darkness … Darkness is simply what we call a lack of light“. We have learned from many of the great minds that the eyes are the mirror of the soul, and so, walking around the city, every single day, I’m trying to get an insight into the souls of familiar and less familiar faces. I’ve been taught that eyes can be beautiful and less beautiful, and that it mainly depends on the color … when we were kids, some of us were going crazy for blue eyes, others for green, while we, the „blue-green“ crew, have never been able to see eye to eye with those who loved hazel or brown eyes. It is also said that the beauty of an image is always in the eyes of the beholder. As a matter of fact, today, in a cafe, I happened to overhear the conversation: „Oh, have you seen how beautiful his/her blue / green / hazel eyes are?“… And I must say, I do hear that, but I no longer get it … somehow, I do not fall for the eye color any longer, somehow I began to notice something else, and it is their glitter or more often, the lack thereof … 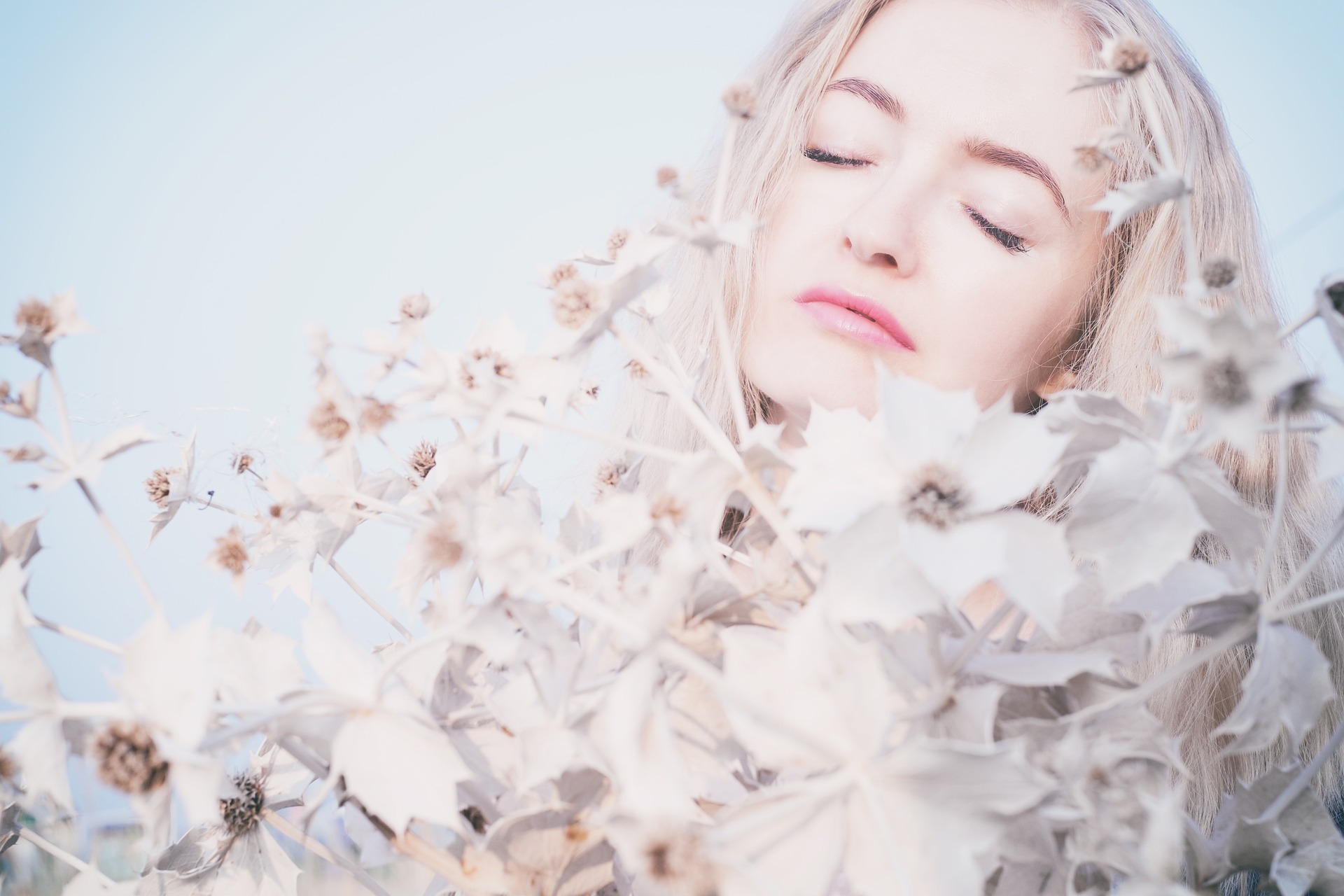 When it comes to my career background, I’m a Sales Professional, this is what I do, and the basic rule governing sales stipulates: the lower the quantity and the higher the demand, the higher the price. On the other hand, the wise, my dearest companions in reading, would say that anything with a price tag on is not to be considered valuable, and that the most valuable things are the ones whose value cannot be determined price-wise. If you were to ask me to name the most valuable things that you cannot put a price tag on, I would reply: the time, the life energy and the sparkle in the eyes.

Who are the people with glittering eyes, do they really exist and how did they, as Despot Stefan Lazarevic described, „teach the darkness to shine“?

Yes, they do exist… in fact, I actually happen to know a few of them personally… And they are not the richest … And they are not the most successful in the work they do. And yes, they are different, and they remind me of a dandelion! I do not know if you know, but I think it’s definitely good to know that the reason why dandelions can grow at any unexpected place is that the wind carries their seeds, which, after the fall, manage to find their way to the soil, and they know how to wait, sometimes even for decades, to develop … Scientists have also found out that waiting for the time of germination is not a „virtue“ of the seed, because the seed is ready to grow right away, but that it is the nature that regulates these things in a different way … no plant is capable of making decisions, as a man can decide to grow up to a half of the whole and stop. No, the plant always grows to reach its maximum potential. And it is not up to the dandelion seed, but up to its environment … the dandelion seed is patient, and eternal, and it is waiting for the right moment to develop, in all its magnificence, the moment the soil is ready for its excellence and eternity.

The same goes with a twinkle in the eyes. That sparkle was there when we were born. If you do not believe me, look into any baby and see the eternity I’m talking about … you’ll see the beautiful eyes that are glittering and they are glittering because they are the mirror of the soul, the soul that believes it has come to this world and chosen just the right family and the birth parents and the right location to grow until reaching its full potential. And, like a dandelion, s/he will be beautiful and shiny. And so, s/he will face the winds of growing up, s/he will learn from the environment that apart from the NOW s/he believes in, there is yesterday and there is tomorrow, as well as the past and the future, and that the peace of mind and trust s/he enjoys while growing up, will be shattered by injustice, and fear, and, suspicion. And just like our dandelion, s/he faces the wind between the age of seven and ten blowing away that glow from the eyes, and it is dispersed within ourselves, where it is waiting and waiting, patiently hoping to come to the surface once again and surprise the world with its beauty. A dandelion grows within us only through that glow in their eyes … and yes, it is perfect and irresistible! And it can also be green, or blue, or maroon or brown! And once again, I’m telling you – today, I no longer differentiate eyes by color, but only by the glow in them.

And I have found these people, and I’m looking at that very dandelion seeds inside their eyes, and believe me – it is priceless indeed. These are the very people who would act as a beacon shining in the darkness, filling every dark room they enter with light, and those are the very eyes that would glow just like a guiding starlight, acting as though they would have taught the darkness how to shine.

And I have a question for them – How ??? They say that it appears to be quite simple, that it was inside them even when they were in the womb, that they believed that the seed was likely to re-emerge and shine, and that the calmness and silence of the mind were the fertile soil embracing it, and that the unconditional love of one’s self is the water used for watering these seeds. The sun that helps the seed to re-emerge, keeping it infinitely warm even now, is, in fact, their decision to swim in the abundant ocean of life energy and that ocean is always there, within us and with us, at present, occupying this very moment, and this moment only, and is always somewhere in-between, neither in the past nor in the future. They tend to perceive it as abundance. Those with the seeds still asleep within, waiting out there, are looking for the abundance somewhere out there, somewhere in the tomorrow, failing to see, as our common saying goes, „the forest from the trees“, that it is right where they usually won’t even look – inside themselves – right there where the soil is fertile enough for the dandelion inside them, which should grow through the glow in their eyes, because they are the mirror of the soul, aren’t they? 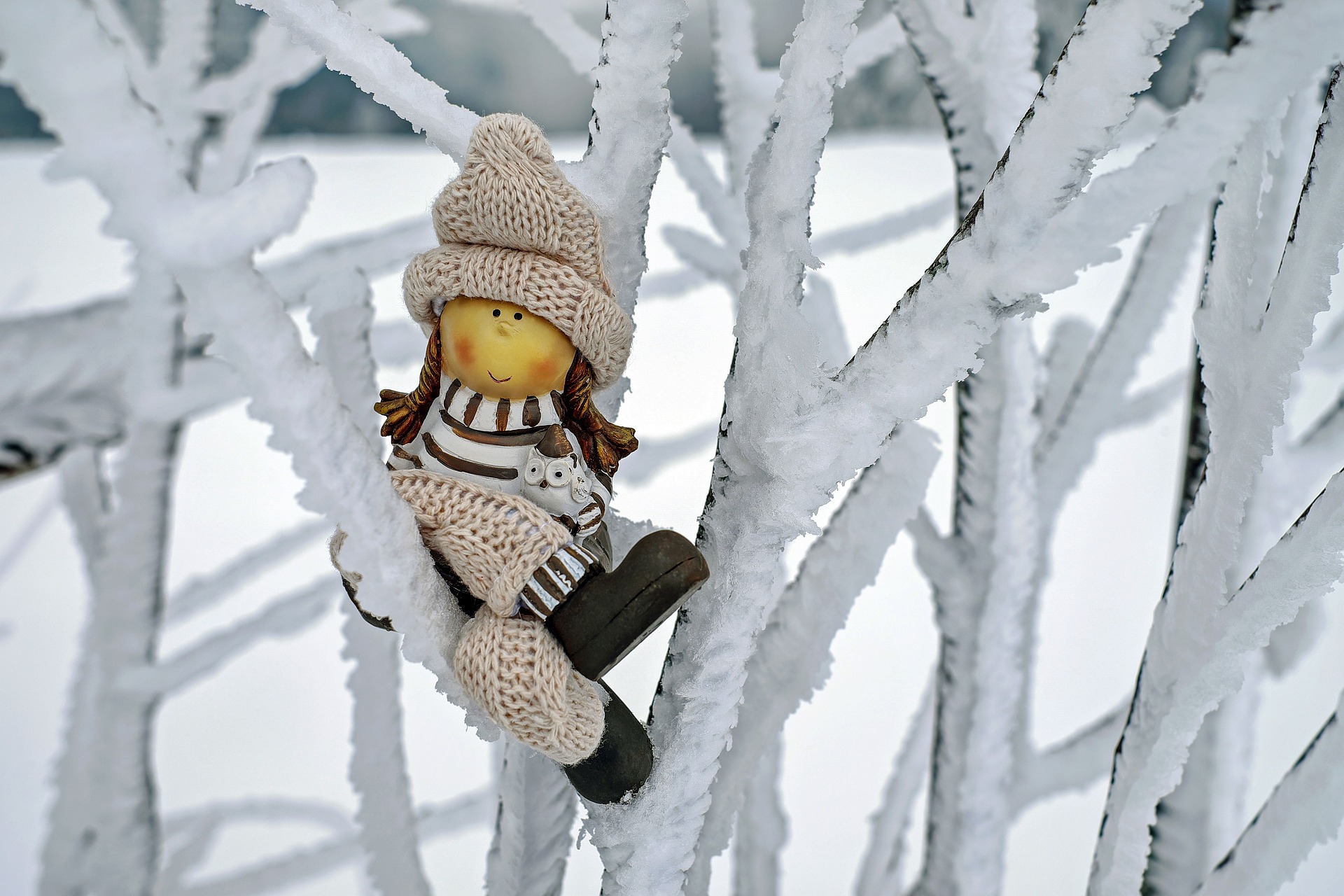