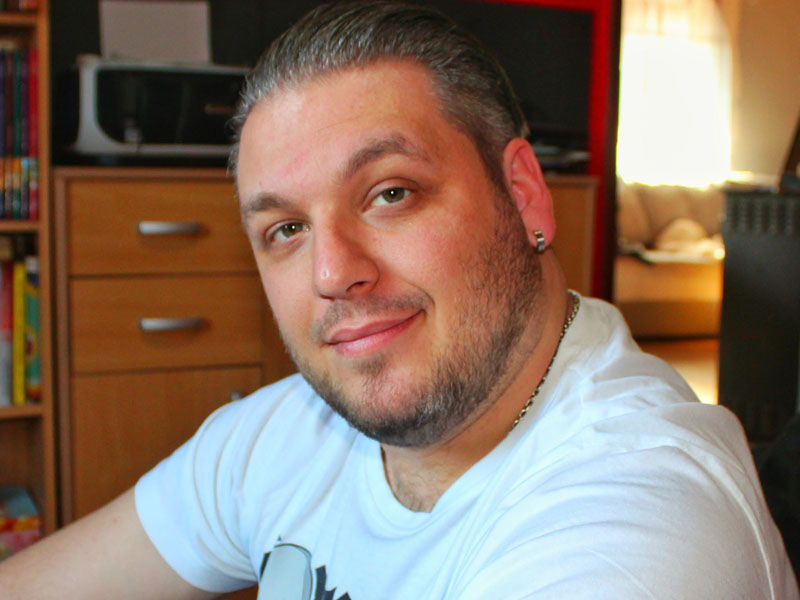 23 maj THE UNIVERSE CALL`S FOR UNREST

Are we alone in the universe? Are there other beings pondering the same question? Probably they’re thinking about the same things we are too because they too would be foolish to think that nothing else exists in the vastness of the universe. There’d be nothing more exciting than meeting an alien race for the first time, it would mean that we aren’t as insignificant as one might think.

What would our first impression be? Would they think that we’re just a bunch of savages chucking rocks and spears at each other to decide who has the biggest hut in the end? Maybe they would be too intelligent to comprehend us. Who knows really? There is one thing that I would like to send them as a message: we are here, don’t judge me for my past but accept my present state. It’s more than certain that we have been observed one way or the other and the petty unrests that aliens may have seen suggests we’re primitive and bloodthirsty. Yet, they should see us as a race that is unable to give up and never surrenders.

Humanity has a bloody history, sure, and we will continue doing stupid things until we’re at the brink of destruction, or worse, about to destroy a whole other alien civilization. However, in the end, we can redeem ourselves that we will want to change that. WE will want to let our voices be heard even if they were muffled by a greedy few.

The universe is all about chaos and how to create order among a never-setting primordial force that drives everyone and everything to live, to prosper, and evolve. Humanity is similar because it has an innate drive to keep on moving forward, and eventually learn from past mistakes. We wouldn’t be where we are now if there weren’t for a few exceptional individuals who could not behind the curtain and let everything unfold naturally. They were brave enough to stand up to power and show that no matter what, unrest is necessary.

Rebellion and anarchy on their own have never been fruitful unless backed up by a plan on how to move on from there. Every chaos eventually turns into order and transforms back into chaos. Change is inevitable and unstoppable, and the more we fight against it, the harder it will bite back. Perhaps we are too young a civilization to understand space and what the final frontiers hold for us, yet, we need to accept the fact that it’s about time we don’t look up at the night sky to see pretty stars, we need to look up and see a sea of opportunities.

Entropy is a universal force that all things in existence have inherited, living or otherwise, and it could be understood as an energy that courses through your veins and whispers in the corner of your mind to rise up. Even though humans are creatures of habit and they love to be nestled in their little houses they love to find new ways to prove that they are at the top of the food chain. All of it stems from creating turbulence and following the call of the universe to change. Sometimes the call is louder and many are able to hear it, and sometimes only a handful of people answer it. Regardless, the end is always the same: something new and innovative is born.

Our minds are a living hive of neurons that are itching to be activated and, in most cases when people settle in completely, they tend to shut out every thought of dissidence; their minds, once sharp and on the edge, become dull and docile, and without a will to change anything. Without a bit of chaos in our lives, there’s no chance that anything will happen nor that the future will be better for any of us. When you hear the call for unrest don’t turn it down, embrace it with open arms and welcome it into your life to make sure that in the future we are accepted into the universe’s ranks of intelligent civilizations. Maybe the only thing stopping us from exploring the vast majority of space and meeting aliens is that we can’t hear them calling us. 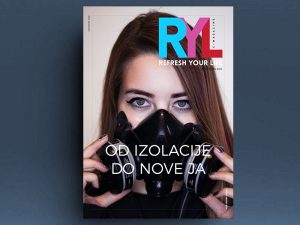