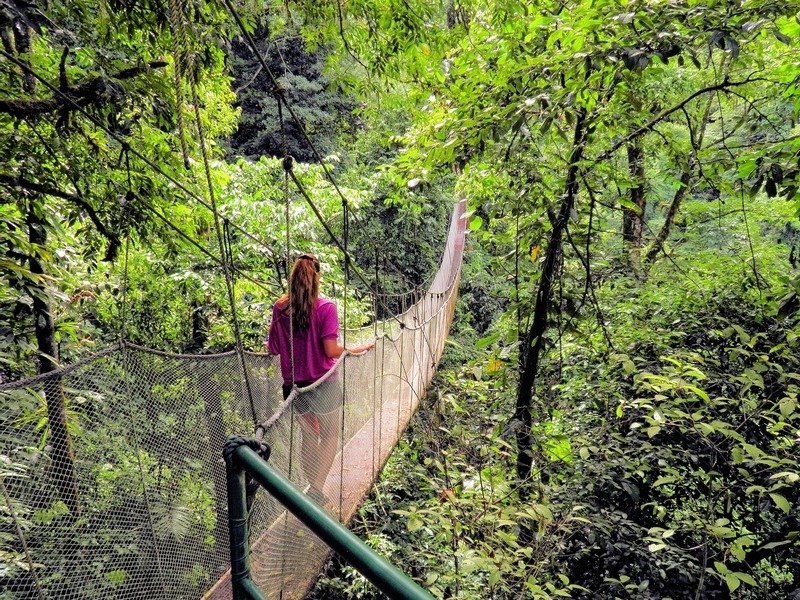 Dr. Anil Kumar holds a BAMS – Bachelor degree in Ayurvedic Medicine and Surgery from the University of Kerala.

He was born in Kerala, the southernmost state of India. After his pre-university studies, he was inspired by traditional healing methods and also influenced by two of his uncles, both Ayurvedic doctors, so he decided to join an Ayurveda medical course. On completion of BAMS, he worked with two famous Ayurvedic health resorts in Kerala for several years. In 2005, he started Healingveda, a consultant company providing quality service support to Ayurvedic projects. Since then, he has been travelling abroad to promote Ayurveda. What he values most in Ayurveda is its true holistic approach.

In Belgrade, he cooperates with Beauty Imagini Holistic Centre where you can find him if you are interested in Ayurveda medicine.

Ayurveda is the Indian system of medicine which means “science of life” or longevity. Truly, Ayurveda is the science of healthy life. Ayurveda explains human life and living at many levels and emphasizes the well being at physical, physiological, emotional and spiritual aspects of human being.

Ayurveda can be defined as the Indian traditional medical system which teaches us how to live a healthy life by following proper daily routines, seasonal routines and proper dietary habits by observing and respecting the nature. Ayurveda has two main aims: to preserve health of already healthy persons and to cure diseases in patients.

Ayurveda is based on certain basic principles which are formulated in connection with the Indian philosophy, especially from Padharthavijnana (Knowledge of substances), Darsanas (different schools of vision) etc.

A human being has five senses through which he/she perceives the external world in five different ways. With these senses – hearing, sight, smell, touch and taste – the external objects are not only perceived but also absorbed into a human body in the form of energy. In a way, such energy forms functionally fundamental elements called Tridoshas, the Vatha, Pitha and Kapha. The doshas govern physiological and physiochemical activities of the human body. Doshas work on the physical, physiological, psychological, emotional and spiritual level in accordance with the levels of harmony it keeps.

Vatha is functionally dominant with characters of Air and Ether, Pitha with Fire and Water, and Kapha with Earth and Water.

Vatha is the principle which governs the kinesthetic energy in the body which primarily affects all our movements.

Pitha governs the transformation and thermogenic functions at cellular levels.

Kapha governs the potential energy and is responsible for balancing and maintaining creativity.

Regarding Ayurveda, one has perfect health when all the basic constituents are in a state of equilibrium.

‘An individual is said to be in a state of health and well being when the Doshas, Dhatus, Malas, Agni,etc are in a state of equilibrium and having harmony between mind, senses and soul.’

Prakruthy is defined as one’s natural and basic composition of fundamental components. It is usually explained as natural Tridosha constitution of the body which results from the predominance of Doshas right from the moment of conception of a person. Based on the permutations and combinations of the three Doshas, seven types of basic constitutions can be formed:

Prakruthy is the harmony and represents the uniqueness of each individual. The equilibrium of constituents is different within different individuals as their Prakruthy. Doshic constitution takes shape right from the moment of conception. The types are classified by their predominance. A purely single Dosha constitution is seldom found, and balanced constitution, though extremely good, is also rare.

Vikruthy is defined as disharmony between the body constituents and is explained on the basis if dosha changes as vitiation, disturbance etc. Any change from the state of Prakruthy can also called Vikruthy, where that change disturbs the system and shall manifest as an illness.

Ayurveda treatments are aimed at removing the Vikruthy and bring back the state of Prakruthy.

The right type of dosha is assessed by different diagnostic methods especially by Darsana (observation, Sparsana (touch and pulse) and Prasaa (examination).

Specific analysis of Doshas can be done by a qualified Ayurvedic physician and completely depends on her/his knowledge, skills and experience.

Ayurvedic treatments are aimed at two purposes. The first one is to preserve the health of healthy persons. The second one is to cure diseases within patients. There are two main types of treatments suggested: Pacifying treatments and Cleansing treatments. Both are done by techniques and medication given both internally and externally. So even healthy persons can undergo Ayurvedic treatments to preserve and improve their health and prevent diseases. For patients the treatments will be suggested according to their health condition. The external treatments have many types of massages with medicated oils, powders, rice, other herbal liquids etc. Internal medications include decoctions, tablets, powders, medicated ghee, oils etc.

Ayurvedic practitioners are trained almost the same way as modern medical practitioners. BAMS (Batchelor of Ayurvedic Medicine and Surgery) is the course one has to undergo to become an Ayurvedic medical practitioner. This course lasts for five and a half years and includes one year internship. The syllabus includes both Modern and Ayurvedic subjects in terms of making Ayurvedic professionals highly competitive. After BAMS, one can choose to do a post graduate study in different branches of Ayurveda like Kayachakitsa (General Medicine), Panchakarma (Detoxification) etc. which is called MD or MS Ayurveda. There are options for further research and PhD courses etc. In India, the Ayurvedic education is controlled by CCIM (Central Council for Indian Medicine) and Ayurvedic medical System is managed by Department of AYUSH, by Central Ministry.

Everyone who has successfully passed Ayurveda courses will be in the register of the respective Medical Council, and only then can one start to practise as a doctor.

As Ayurvedic treatments are prescribed for both healthy and unhealthy persons, this will depend on what you choose Ayurveda for. There are many types of internal and external treatments which will help to preserve one’s health. If it is for a particular disease, the treatments will be prescribed regarding both the type of individual and the type of the disease.

Ayurvedic treatments are rejuvenating or energy giving treatments in general. Even a general massage (Abhyanga) can do wonders in terms of one’s health. Being a pure natural system, it stands on the safest side of any alternative medical system.

Ayurveda is not just a medical system. It’s a way of life. It teaches us how to live a healthy life for which it advises daily routines, seasonal routines, dietary habits etc. So Ayurveda can be good for formulating one’s healthy lifestyle and it can enable humans to improve their immune system, to maintain it and manage with any negative changes in the surroundings.

Yes. Ayurveda has tremendous importance in our modern way of unhealthy living. Ayurveda is not just a collection of traditional knowledge. It’s a well developed medical system explained on the basis of Indian knowledge and specifically described within Ayurevedic scientific terminologies. So, this is the ancient knowledge which is becoming the future of the world’s health scenario.

Ayurveda is now becoming very popular in the world. The world has a terrific state of complete commercialization and artificiality which make them ‘sick’. Even though the technologies are developed on the highest level, and the actual level so-called ‘health status’ is still under question. Nowadays, the world wants to go back to the nature to find the true way of healthy living. Here, Ayurveda becomes the hero. Ayurveda is the only traditional system which has a strong scientific basis and deep knowledge. Ayurveda and Yoga are gaining their reputation all over the world. Nowadays, Ayurveda is getting famous more as a wellness system than a medical system. The main challenge to get reputation as a medical system is the negative mentality of authorities and pressure from modern drug mafia. As Ayurveda is scientifically explained within its own terminology, this will be a big challenge to convince the so-called modern world. There are many researches going on in many European and American universities on different subjects of Ayurveda. Ayurvedic wellness centers are becoming an inevitable part of the health resorts around the world. All of this ensures good future for Ayurveda.

In Serbia, people are really open and enthusiastic about Indian knowledge, culture, tradition and philosophy. For the same reason, Ayurveda is having a great acceptance in Serbia. The physical and psychological responses to Ayurvedic treatments are very good and positive among people living here. People are really interested in following Ayurvedic way of life and developing proper dietary habits.